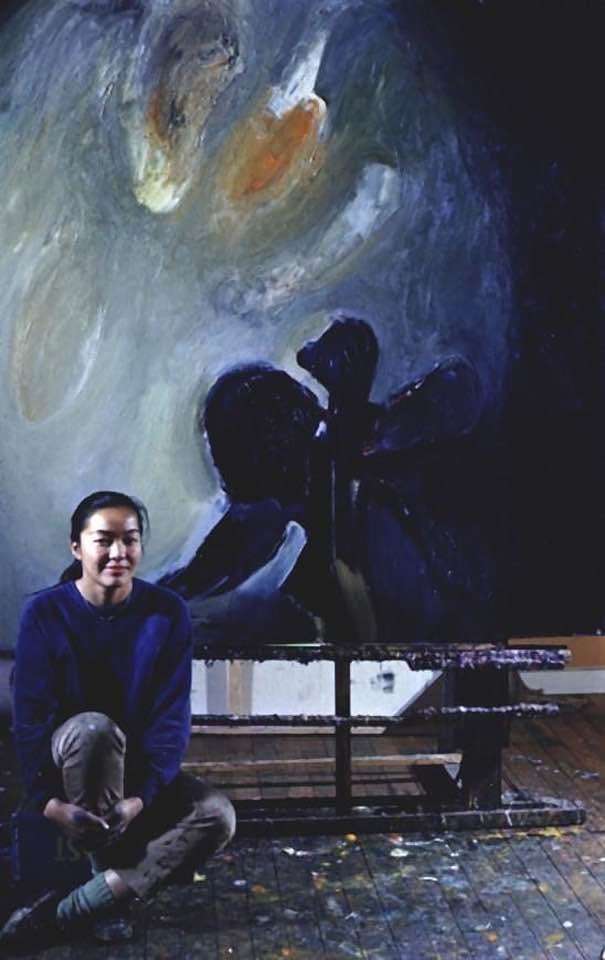 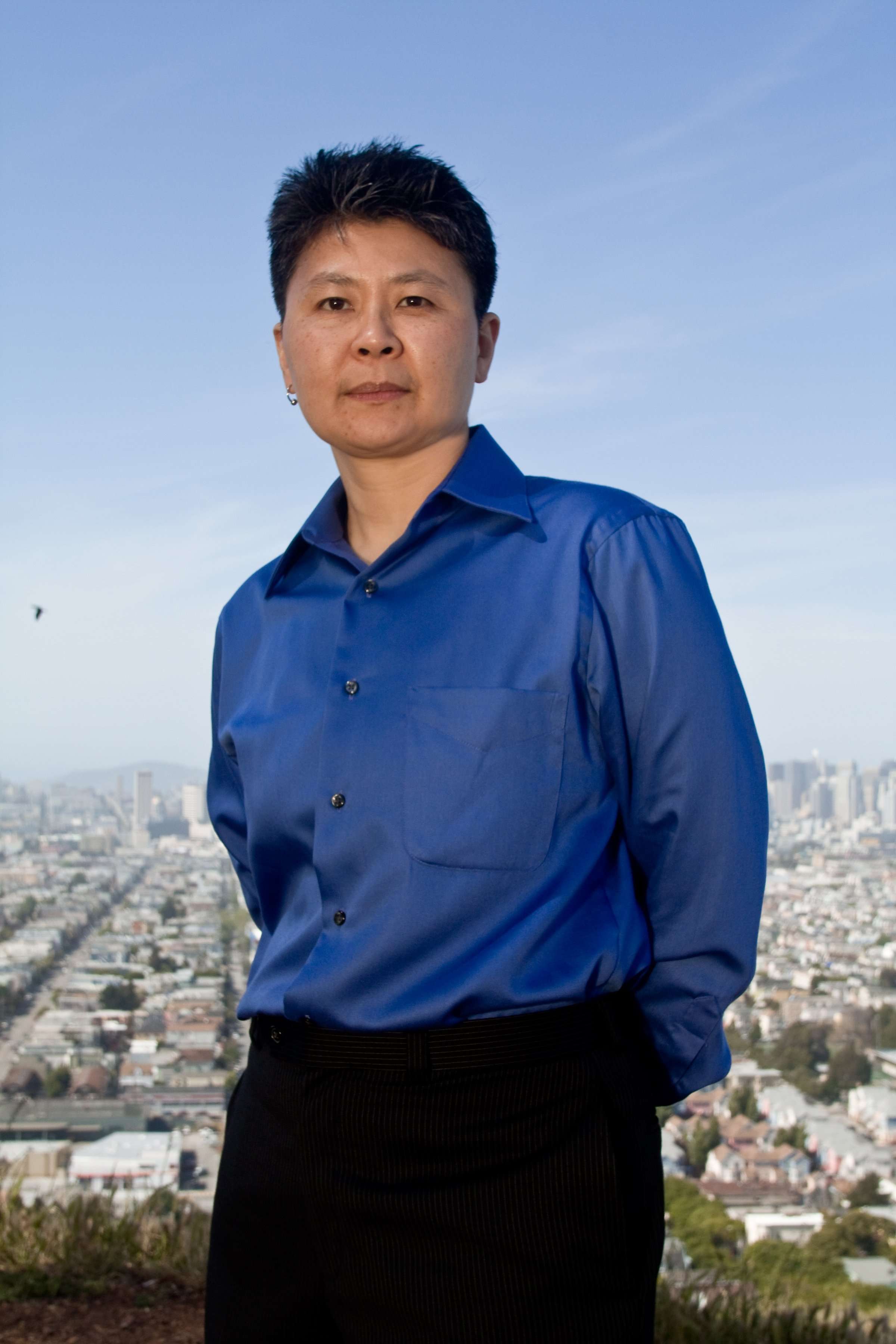 Lim’s films have received awards from the prestigious and highly competitive Paul Robeson Independent Media Fund, as well as the Frameline Film Completion Fund. She received the 1997 Award of Excellence from the San Jose Film & Video Commission’s Joey Awards and won the 1998 National Educational Media Network Bronze Apple Award. From 2000 to 2003, she was a California Arts Council Artist-in-Residence. The Featured Filmmaker at the 2006 APAture Asian American Arts Festival, Lim has four times been awarded the San Francisco Arts Commission Individual Artist Commission for her films. She received grants from the Community Story Fund from Cal Humanities and the San Francisco Foundation Bay Area Documentary Fund for her film, The Worlds of Bernice Bing (2013), which won the Audience Award at the 2013 Queer Women of Color Film Festival. She holds a BA in Cinema from San Francisco State University, where she was awarded Outstanding Cinema Student of the Year. Since 2004, she has been an Adjunct Professor in the Film/Media Studies Department at the University of San Francisco.

At the age of 23, Lim escaped persecution by the Singaporean government for her organizing work as a young lesbian artist-activist. Ten years later, she created the award-winning documentary Sambal Belacan in San Francisco (1997), a film that is still banned in Singapore for its exploration of race, sexuality and nationality. As one of a small number of queer women of color filmmakers on the international film festival circuit in the late 1990s, she saw that only queer women of color would tell their own authentic stories. QWOCMAP is the result of her vision and she founded the organization in 2000 with the belief that a community of artist-activist filmmakers could change the face of filmmaking and the social justice movement.

Under Lim’s leadership, QWOCMAP’s Filmmaker Training Program was awarded 2003 Best Video Program by San Francisco Community Media. In 2005, Lim received the LGBT Local Hero Award from KQED-TV in recognition of her leadership of QWOCMAP and her dedicated service to the queer women of color community. She was awarded the 2007 DreamSpeaker Award from Purple Moon Dance Project and the 2010 Phoenix Award from APIQWTC for her outstanding, sustained and pioneering contributions to the Asian Pacific Islander Queer Women & Transgender Community. She received the 2011 Bayard Rustin Civil Rights Award from the Harvey Milk LGBT Democratic Club for her leadership in advancing justice and equality for the LGBT community. She was honored with the 2013 State Farm Good Neighbor Award presented by Equality California for her extraordinary commitment to her work and the LGBT community. In 2015, she won the Queer LifeSpace Artist On The Ground award in recognition for her work contributing to positive mental health for LBTQ women of color. In 2021, Lim received the Lifetime Achievement in Community Building Award from the Chinese Culture Center in recognition of her deep impact and unwavering commitment to empowering future generations of storytellers and working toward a more just and equitable future for all. Throughout the past 20 years, her leadership has been recognized by members of the U.S. House of Representatives, the California State Senate and California State Assembly, and the SF Board of Supervisors.

Film was made possible by the generous support from: 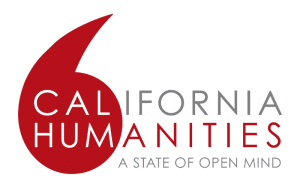